Medhaj A Research and Education Pvt. Ltd. is a company registered under Companies Act 1956,committed to quality and research with ISO 9001-2015 certification for quality assurance. The motive of the company is to bring traditional knowledge of Vedic Astrology, Nadi Astrology and allied subjects together with modern techniques of learning and their implementation to improve your daily routine. With offering expertise in Vedic Astrology, Nadi Astrology and allied subjects and elucidating ways we wish to deliver to our learners, the confidence to stand out in crowd and achieve what they desire. Our team is constantly dedicated to deliver high quality training and education with a stable studying environment to provide equal and fair attention to every learner.

We are offering 1 year Diploma Course of Astrology, which includes Vedic Astrology and Nadi Astrology. The course is intelligently designed in a format where the study material is greatly simplistic and very easy to comprehend. We shall bring the classroom to your living area! Extremely simple study material in an understandable language and online classes with our experts make learning quite joyous. 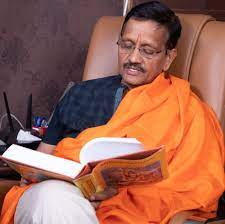 Dr. Samir Tripathi is the founder of Medhaj A Research and Education Private Limited. He is also the founder and Chairman cum Managing Director of Medhaj Techno Concept Private Limited. He is an engineering graduate from IET Lucknow, Uttar Pradesh, India.After 15 years of career in Power Sector both at international and domestic level, He founded Medhaj Techno Concept Pvt. Ltd. in 2007, with the purpose of strengthening the Power Sector infrastructure in his mind. He is also the Chairman of Medhaj News Private Limited, a web-based news channel and MedhajITes Solutions Private Limited, catering to citizen centric services through 171 e-Suvidha centres in the state of Uttar Pradesh. 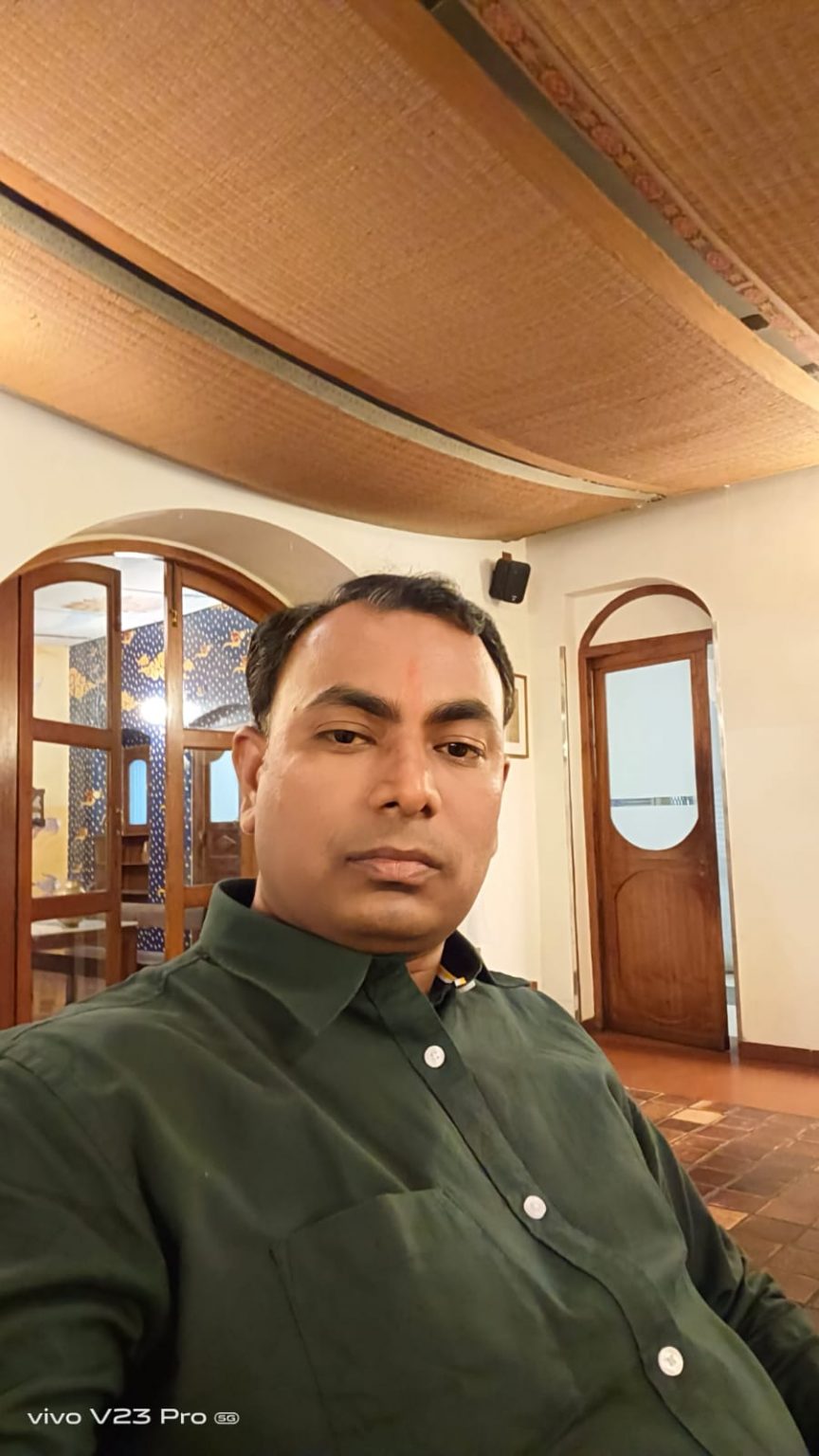 S Dhiraaj Pandey (jyotish acharya),is a popular Indian Nadi Astrologer, known by the nickname Dhiraaj ji Dubai Wale (as he has contributed a lot to Nadi Astrology while working in the Middle East). He hails from Kanpur and has been helping his global clients since the last 20 years. He is known to be an ardent follower of Lord Shri Ganesh. His astrological techniques combine Nadi Astrology (Chandrakala Nadi), Vedic Astrology, Western Astrology, Ramal Jyotish, KP Astrology, Gemini and Palmistry. Dhiraaj ji has been closely associated with a number of newspapers and magazines. He has earned the trust and won the hearts of millions of people across the globe through his detailed analysis of planetary positions and predicting its effects on the world.